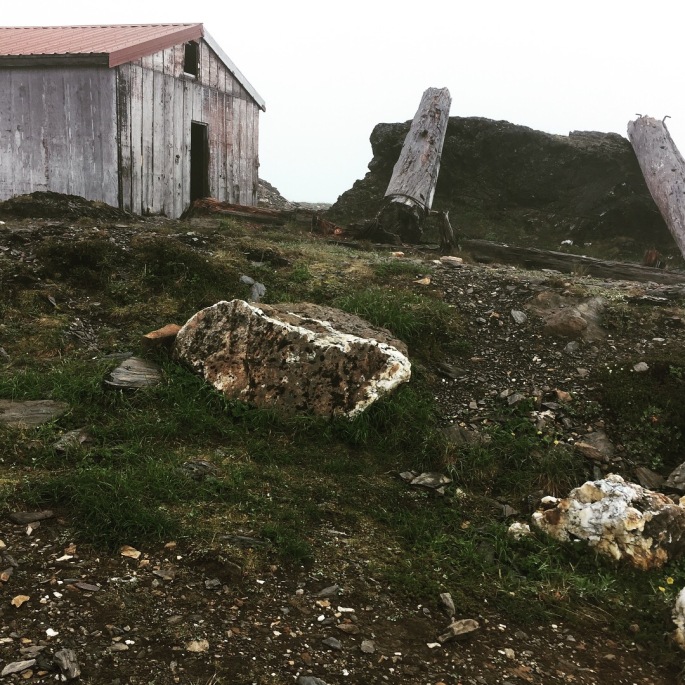 Today begins traveling to the start of the 100 mile journey. Starting at 5am Eastern time you can watch my progress on the 100 mile route. Follow this link: http://www.nobusiness100.com/2017-live-tracking/
You can then search for me using my name and or bib number #53.

At this point it is not the psychical implementations that come with running 100 miles that I am worried about. I am not to worried that I can not psychically do this. My worry is not being able and forgetting to stay focused and intentional. At some point my biggest fears and issues will come visit me along the path. I have prepared for them the best I can for now and for now I am will just try to remember that is enough.

Running wild, running free, mindful, yet so mindful of today’s intentional practice that the gift came as a surprise. Running tall and proud much like the flag floating in the breeze. Dancing on the roads terrain, toying with speed the runner drew ever closer down the road. He ran from the heart and forgot about his head and began to smile. He cheerfully and graciously brushed a bush out of his way and this began the gift of gratitude. He practiced smiling at all he ran by, even the stray dog running towards him. Eventually he made it home and off to work he went. Half way there he noticed he was thinking of an old friend. A friend who he felt had completely betrayed him. Instead of thinking about the moments of betrayal he found himself being grateful for the memories and was able to laugh at many situations they had been in. Surprised at the lack of anger and painful thoughts, he was inspired by the weightless feeling in which forgiveness was found.

I have been and continue to be amazed at the power of the trail and that running brings. As running becomes more for me than just a hobby, the benefits of putting in the work also improved. I never dreamed that running would or could change how I felt about some people. As running became more of a daily practice, a type of spiritual ritual the struggle for finding myself became less. Spiritual rituals are usually intentionally done. However, the results are not always known or planned. Most rituals do help the people or person have an inward self reflection.

Much of my growth as a person has come from the trail and or the process of moving along with it. Some say that the biggest leap a person makes is the short distance from their head to their heart. Running with the earth has given me space to make that move towards the heart. It has become a dance between the mind, body and earth in which a child like awakening of connection has occurred. We all meet together in the morning and I have become very thankful to be able to follow the journey that the trails provide.

Finding the ability to be thankful on the run was just another little benefit that came with running. It also became a practice built into the journey. I think of Mother Teresa and her service towards those in need. I try a practice her smile at all I encounter along the trail. While I can smile from the heart now I did not expect to be able to smile at those moments in life that nearly and for times took life away from me.

I have heard that it’s in doing the little things that no one has time for, were you find what’s needed for the harder ones. I know there is still challenges out there for me and I am excited to meet them when they arrive. Until then time is short let’s go for a run!

In life many of our paths or circumstances seem to choose us. For many people those are difficult paths to follow and we long for an easier way. While unconsciously we may not be aware of this, we often try to take the path of least resistance. This path may seem easy yet it has been my observation, that like in running if we always chose the easy path our life (race) will be hard. While in training the harder the path that one choses to take, can become the runners best training partner. The results of choosing a harder, steeper path is that come race day our run will be that much easier. We all have a limited amount of time, so for this week why don’t we all strive to do some worth while and difficult. Difficult maybe the only thing worth our time!